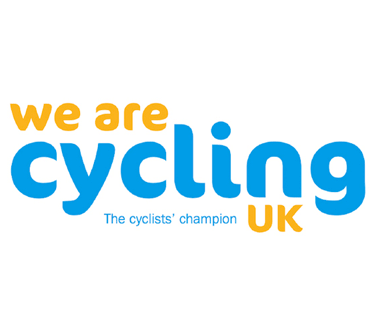 Cycling UK has called for wider awareness to be made about the dangers of car dooring and how to prevent it through a public awareness campaign.

Figures released by the Department for Transport to Cycling UK show between 2011 and 2015 reveal that there were 3108 cases in which people were injured, eight fatally, by the act of car dooring. 2009 of the casualties were people cycling, with five resulting in fatalities.

In a letter to Transport Minister Jesse Norman MP, Cycling UK chief executive Paul Tuohy called for a public awareness THINK campaign aimed at all car occupants, not just drivers, to look before opening their door.

Some people seem to see car dooring as a bit of a joke, but it’s not and can have serious consequences.

Cycling UK believes that a method in which people open car doors with their far hand, rather than the near could prove beneficial and prevent avoidable collisions. This method, sometimes called the Dutch Reach as it is common practice in the Netherlands, has the benefit of allowing the person opening their car door to look behind while also limiting how far their door can open.

The cycling charity has also suggested a public awareness campaign could include advice on safer road positioning for people cycling, so as to create understanding among all road users about the importance of avoiding the ‘door zone.’

Cycling UK chief executive Paul Tuohy commented: “Some people seem to see car dooring as a bit of a joke, but it’s not and can have serious consequences. Cycling UK wants to see greater awareness made about the dangers of opening your car door negligently, and people to be encouraged to look before they open.

“In the Netherlands they are known for practicing a method, known sometimes as the “Dutch Reach”, which we think could be successfully encouraged in the UK. Cycling UK has written to the Department for Transport asking them to look into this, and highlight the dangers of car dooring through a public awareness THINK style campaign.”