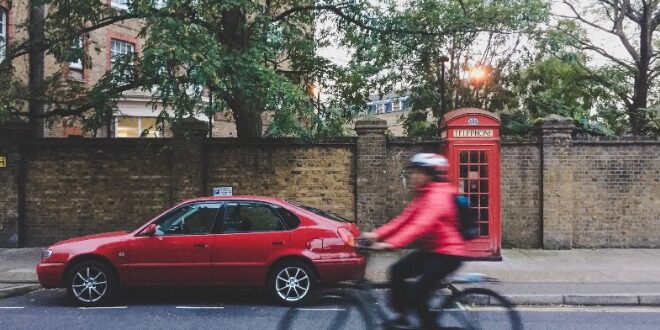 Buzzbike has revealed a 440% year-on-year increase in bike subscriptions, with the majority of subscriptions coming from those new to cycling.

The data also revealed a 160% increase in subscriptions was just in the past month. The news comes after the Government announced a £2 billion package at the beginning of the month to encourage more people to cycle in a bid to reduce the spread of COVID-19 on public transportation. In was also revealed in early modelling from TfL that there could be up to ten times as many cyclists in London, compared to those pre-COVID.

While the subscription service has already seen success, due to its all-inclusive nature and flexibility, the latest data has found that the majority of interest has come from people new to cycling, suggesting that more Londoners than ever are taking up cycling to get around the city.

Tom Hares, CEO and co-founder of Buzzbike, said: “It’s been our busiest period since we launched back in 2016, and it’s fantastic to see such a surge in interest in cycling. It’s obvious that commuter habits are changing due to COVID-19, but we have found that Londoners are also turning to cycling for their overall mental and physical health.

“With far quieter streets and much cleaner air, there has never been a better time for commuters to start cycling. As more cycle lanes pop up across London, we hope to see even more people getting around the city by bike in the future. I know that for many, the costs associated with buying a new bike can be off-putting, plus there is an understandable worry about bike theft and the cost and hassle associated with bike maintenance, which is why we introduced an all-inclusive subscription service to make cycling more accessible for everybody.” 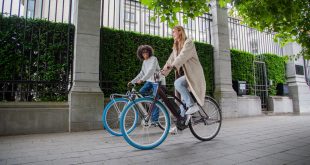 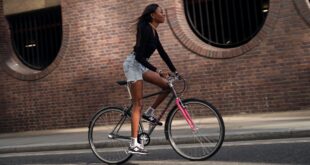