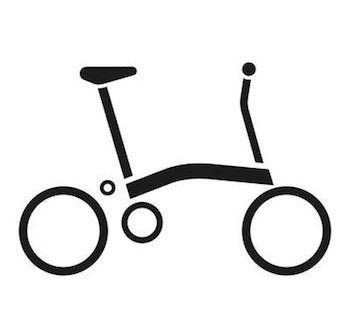 The latest accounts for Brompton Bicycle shows a 15 percent rise in sales for the iconic UK manufacturer, and with pre-tax profits increasing to £2.54m. To the year ended March 2017, Brompton had a turnover of £32.6m, an increase over the 2016 figure of £28.4m. The profit in 2016 had been £192,182, but this lower figure was due to the substantial costs of moving to a new factory in Greenford, London.

The accounts show that Brompton sold 43,964 bikes in the reported period, an increase of just 105 over the previous year. "Unit sales have been flat for the past three years after impressive growth 2004-2014," stated the accounts. £1m has been invested in the company’s new electric Brompton, which becomes available for sale within the next month or two.

72 percent of Brompton’s bike are exported, although the company has also benefitted from a rise in sales of more than a fifth in its home market.

“We benefited from the cycle superhighways growth, which meant that more Londoners had confidence to get on to bikes. There was also more interest in other UK cities, such as Manchester, Cambridge and Birmingham." 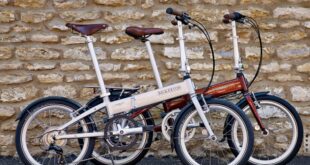 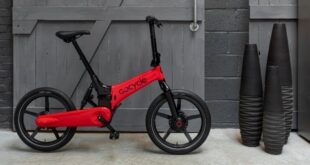 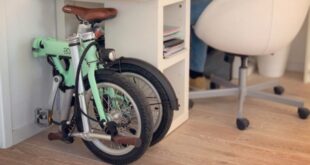