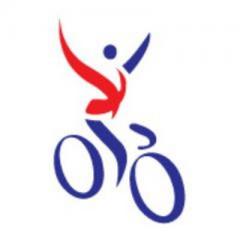 British Cycling has released a statement responding to the recent allegations made against former technical director Shane Sutton, concerning the alleged use of abusive language directed towards athlete Jess Varnish.

The 25-year-old cyclist raised concerns against Sutton in an interview with the Daily Mail, and claims that the technical director made sexist comments regarding her weight and physical appearance.

The statement reads as follows:

“Following an internal investigation, the British Cycling board has upheld an allegation made by Jess Varnish that former technical director Shane Sutton had used inappropriate and discriminatory language.

The board wishes to put on record its sincere regret that this happened. The findings of the investigation will help the development of the organisation alongside the independent review into the culture of the World Class Programme, jointly commissioned by British Cycling and UK Sport, and led by Annamarie Phelps.

The full text of the board’s report has been made available to the independent review. No further comment will be made until that review has reported its findings.”