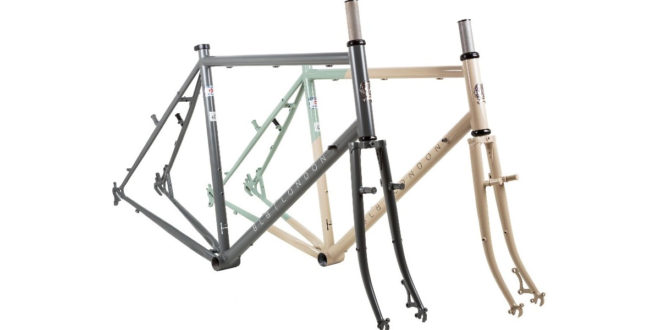 The versatile frameset was built from Columbus Cromor tubing and based on touring geometry with all the right clearances.

“Whether it’s bike packing in the wild, touring across continents or just using it for your daily urban commute, this frameset has everything that you will need!” said Brick Lane Bikes.

It can be set up as a single-speed or with gears thanks to classic style drop-outs and also comes equipped with fender mounts that allow up to 40c tyres and rack/pannier mounts.

Builders can opt for either 160mm disc rotors or cantilever brakes, and cabling is external. 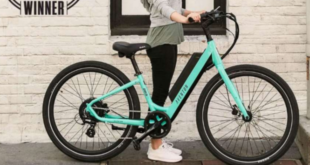