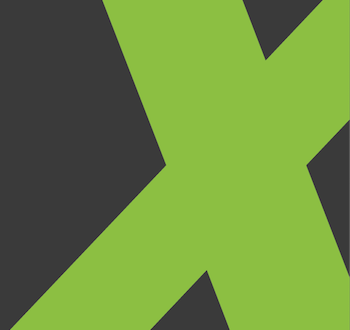 Planet X of Yorkshire, has made almost half of its staff redundant, sources say. Brexit is being blamed.

Planet X – which employed 142 staff in 2015 – owns the On One and Holdsworth marques, and also supplies eponymously-branded bikes.

The company’s loss-making US operation was closed at the end of January.