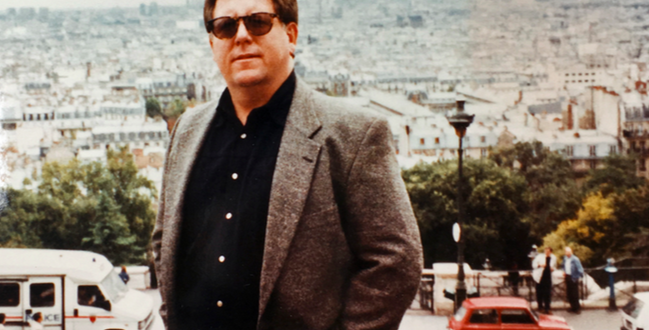 A book has been commissioned to celebrate the life of GT Bicycles co-founder Richard Long.

Penned by local Orange County journalist Roy M. Wallack, the book will explore Long’s life and the story of GT from its very beginning through to the time of his premature death in a motorcycle accident in 1996.

The project, driven by Long’s wife Wanda and son Chris, is designed to cover the era and circumstances that lead to the first serendipitous meeting between Richard and Gary Turner (the “GT” in GT), through their rise as a BMX dynasty, MTB pioneers and USA Cycling and U.S. Olympic Team suppliers.

Wallack, known for his lengthy spell with the LA Times and as an accomplished cycling freelance writer and author of Bike for Life: How to Ride To 100, has already begun his preliminary research.

The timeline is still susceptible to change, but currently, the book is targeted for completion by fall of 2019.

“Richard’s story has been a goal of ours for some time, and we are thrilled to see it finally in motion,” said Wanda Long. “He was so remarkable, and being able to share his backstory, and that of GT’s humble beginnings all the way through the soaring growth years of the 80s and 90s is something our family is thrilled about.

“We expect this to be much more than just a bicycle company story and believe Roy will be able to capture all of the magic that went into this very special time and place."

Wallack added: “I was around during GT’s rise to greatness and I am aware of its impact on the sport, business and industry. Even still, after meeting with the Long family and several long-time employees, including Todd Huffman and Doug Martin, both of whom worked directly with Richard, it is evident what a special man Richard was and how so much of what GT accomplished boiled down to his ability to inspire others and will things to happen.

“Having spent my career writing mainly about the bike world, this project is hugely inspirational to me, and it is our collective goal to give Richard, the company he built and the bike industry the attention it deserves.”

A number of past GT executives, employees, vendors, athletes, and customers have already been contacted with more expected as the outline and draft(s) continue. 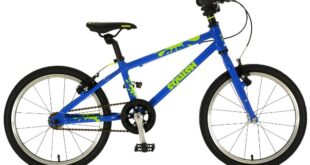 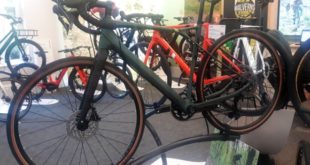 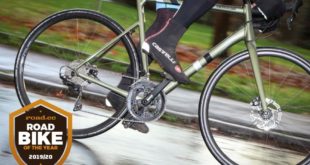