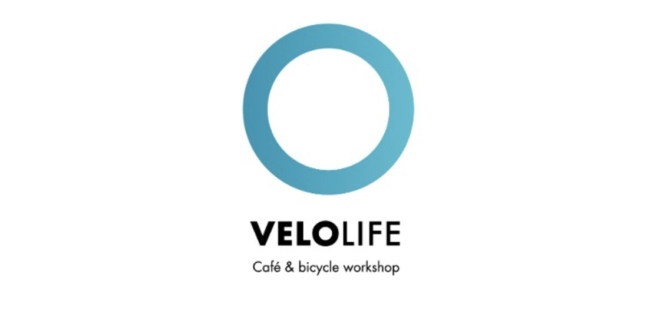 British Cycling policy advisor Chris Boardman has toasted a “victory for common sense” as Windsor and Maidenhead Council confirmed that it has withdrawn its application for an injunction against the owner of Velolife cycling café.

Lee Goodwin’s café and workshop in Warren Row, Berkshire, was made the subject of an Enforcement Notice by the council in October 2017, following a complaint from a neighbour. In July this year, the council applied for an injunction against Goodwin alleging breaches of the Enforcement Notice, which could have resulted in imprisonment for him if cyclists met at his premises.

Following action from lawyers Leigh Day, British Cycling, Cycling UK and the local cycling community, the council yesterday, 14th November 2019, agreed to the dismissal of its claim for an injunction against Goodwin.

Following the announcement, Boardman said: “The withdrawal of this injunction is a long-overdue victory for common sense, and more importantly ends over two years of senseless legal action and unnecessary disruption and anguish for Mr Goodwin, his family and his staff.

“Britain’s cycling cafés make a positive contribution to the local economy, they encourage and support people to cycle more regularly and are often a core part of the communities which they serve. They should never be subject to the types of punitive and vindictive measures we have seen here, nor should their customers, and I sincerely hope that this case will act as a strong deterrent to others who wish to pursue a similar path in the future.”

Colin Walker, British Cycling’s lead cycling delivery manager, added: “Aside from putting the café owner’s livelihood at stake, the people who would’ve been hit by this most aren’t a group of antisocial thugs, they are simply people choosing to ride their bikes. At a time when we need to be encouraging people to move more and leave the car at home, discriminating against a group of people like this would have been a travesty and we’re relieved to see the council have finally woken up to this fact.

“I am incredibly proud of the way the cycling community came together on this issue, and the work that British Cycling has done alongside Cycling UK and Leigh Day to support Mr Goodwin and the affected local clubs over recent months, and we are pleased that he can now get on with running his business.”

Duncan Dollimore, Cycling UK’s head of campaigns, said: “Velolife should never have been put in this position by the council, but it’s a relief they have belatedly come to their senses, and the café can return to business as usual.

“A legitimate local business shouldn’t have to call on the support of national organisations like British Cycling and Cycling UK to ensure their survival – but I’m glad we were able to help mobilise public support and highlight the absurdity of the council’s position, so Velolife could stay open.”

Jamie Beagent, the lawyer for Goodwin from the law firm Leigh Day, added: “This is a significant victory for our client and finally brings to an end this unfortunate episode.” 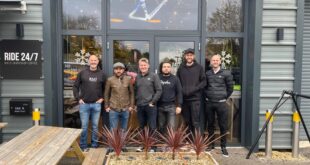 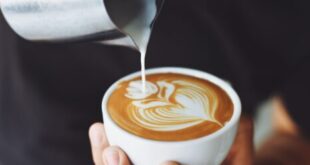 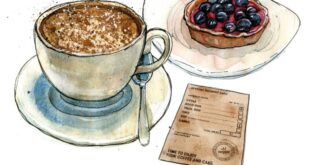 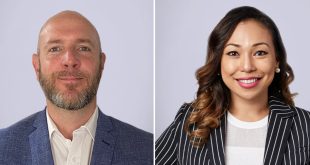