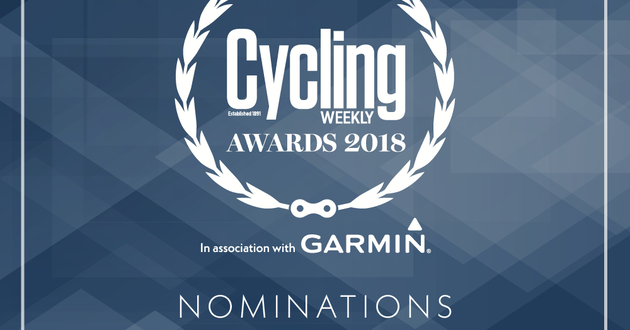 Boardman speaks out on whiplash issue

British Cycling and Chris Boardman have appealed to the government to protect cyclists from proposed changes to the law aimed at reducing the number of fraudulent whiplash cases.

The proposals, which would increase the small claims limit for personal injury from £1,000 to £5,000 for all those involved in road traffic incidents, would mean that many injured cyclists would be unable to recover their legal costs.

Despite opposition, the government is pressing ahead with its reforms, which are seen as unfair to vulnerable road users such as cyclists, pedestrians, motorcyclists and horse riders, who rarely sustain the whiplash-type injuries being targeted by the bill.

British Cycling policy adviser Chris Boardman said: “This move will have huge unintended consequences for anyone involved in a collision that is not driving. It will now become almost impossible for cyclists to get legal representation without sacrificing a significant proportion of the compensation that they would be entitled to, and I appeal to the government to rethink this approach.”

British Cycling has been working with the Vulnerable Road Users Group to seek to remove vulnerable road users from the reforms on the basis that they should be protected rather than penalised.

The government recently announced a revised Civil Liability Bill, which is in the early stages of going through Parliament. It’s anticipated that the small claims limit will be increased at the same time that the bill comes into force.

Catherine West, Labour MP for Hornsey and Wood Green, has tabled an Early Day Motion, calling on the government to remove vulnerable road users from the reforms.

British Cycling is now encouraging the public to write to their MP in support of the motion, and has today launched a simple online tool which enables the process to be completed in a matter of minutes.

To visit the page and write to your MP, click here. 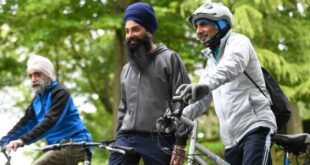