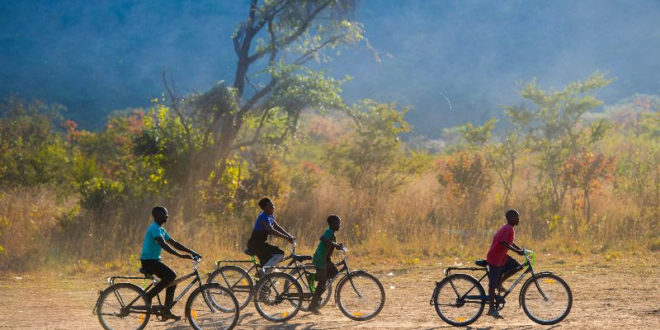 Bkool is offering cyclists from all over the world a virtual experience of the Vuelta a Espana, ahead of the race starting this weekend.

Using the GPX data from this year’s route, Bkool has uploaded four different stages of the race to its indoor simulator, giving riders the opportunity to cycle the actual route profile and challenge themselves on its climbs and descents in a 3D world.

The Vuelta will be starting with an individual time trial for the first time since 2009, and will decide the first wearer of the maillot rojo, red jersey, for 2018.

The Lagos de Covadonga will be tackled for the fifth time since 2010, and the climb is ranked second for difficulty in Spain.

Bkool will also be running a hotly anticipated challenge throughout this year’s race, the #LaVueltaBkool.

On the three Thursdays of the Vuelta with stages six, 12 and 18, riders will have the opportunity to compete in multiplayer challenges and will ride at the same time as the pros. 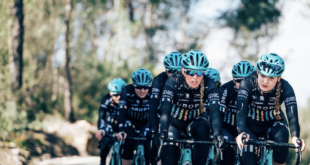 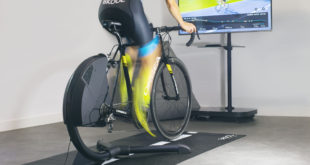