BikeBiz’s August print magazine is now available to view online, or download as a pdf.

As 2016 previews begin to roll in we’ve coverage from around Europe and the US, with press camps galore, alongside domestic trade launches.

These begin with Carlton Reid’ round up from the Utah Press Camp and gives you the inside track on what to expect from the likes of Knog, Pivot, Wahoo, Smith Optics, Ridley, Orbea, ENVE, GT and many others.

Following on page 13 is our report from Eurobike’s debut Media Days event, during which press were invited to trial some key 2016 launches from brands including Ghost, Giant, Kalkhoff, Merida, KTM, Polygon and many more.

Over on 21 BikeBiz mad the slightly shorter journey to Milton Keynes to check out Sportline’s 2016 bike portfolio.

Back on mainland Europe, SKS gave us the guided tour of its Sundern headquarters. No detail is spared here, so flick over to 27 for the inside track on how the guard and inflation specialist is building on its success into 2016.

Marin also had the spotlight shone on its 2016 bikes, beginning on page 33. There’s plenty of eyecatchers this year, including a 30th anniversary nod to the brand’s heritage in mountain biking.

Continuing our regional spotlight series, Scotland and the North of England are looked at in detail from page 35. Within you’l find insight from Fort William, Shand Cycles, J E James, 2pure, Lyon Equipment and Hotlines.

There’s plenty more from here on in too, including articles with Crank Brothers and Bosch, a retail profile on Hub and Spoke Harlow, a new product round up and many other regular features. 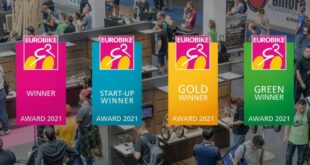 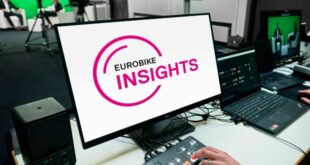 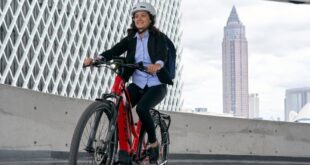