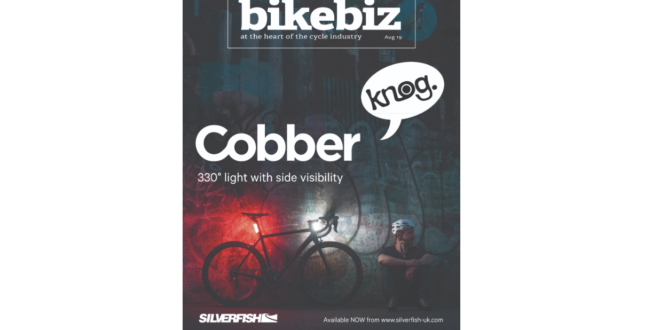 The August edition of BikeBiz is now available online. This issue looks ahead to the Cycle Show and Eurobike, and reflects on the gender imbalance within the cycling industry.

What can we do to keep cyclists in the saddle for longer?
Cyclists of all levels – from the seasoned professional to the occasional dabbler – can push themselves too hard at times. Muscle soreness, range of motion, and strength loss all negatively impact performance in training or competition and detract from the joy of cycling. Pulseroll’s Paul McCabe and Stuart Percival look can be done to help keep cyclists in the saddle for longer.

Establish, maintain, expand
This year’s Cycle Show sees the launch of a brand new business conference aimed specifically at IBDs on the trade day at the NEC, Birmingham on 12th September.

Closing the gap
Cycling UK named its 100 Women in Cycling last month. Rebecca Morley reflects on how this can make steps to improve the gender imbalance within cycling, before hearing from five women about their experiences within the trade. Including 2pure’s Robyn Bowie, Raleigh UK’s Pippa Wibberley, London Bike Kitchen’s Jenni Gwiazdowski, Ribble’s Sasha Castling and Bay Cycles’ Lucy Elsdon.

28 and counting
The cycle industry will once again turn its attention to Friedrichshafen as Eurobike commences on 4th September. James Groves caught up with show head Stefan Reisinger ahead of the 28th annual event.

Bike-sharing: The silver bullet for environmental and public health?
At the end of June, Beryl introduced its hybrid bike-share scheme to Enfield. Rebecca Morley attended the launch event and caught up with Philip Ellis on this evolving trend.

Safety first
Hedkayse draws on its protective expertise to encourage cyclists of all disciplines to prioritise their own wellbeing. 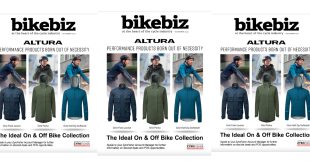 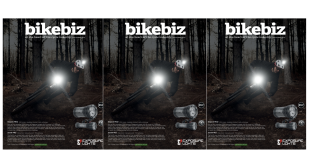