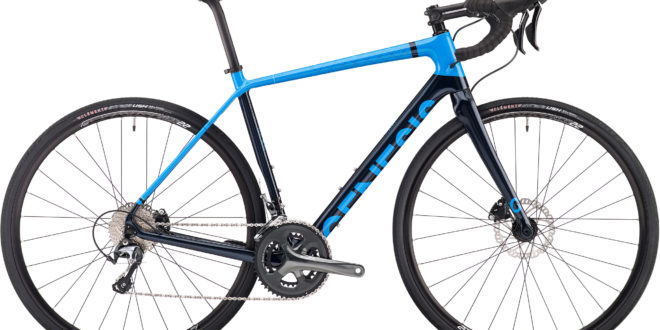 Bike shop in Hammersmith broken into

A bike shop in Hammersmith was broken into in the early hours of this morning.

The shop added: “The police responded within two minutes with four cars driving around and still missed them. They are seen running across the street with the bikes. They probably had a van there to put the bikes in and drove off casually. Our landlord was woken by them, as he lives above the shop, and didn’t even make it down in time it happened so quickly.”

It added that its alarm system “did not go off quick enough”, and said it is seeking out other videos from local cameras to get a “better picture of these thieves”.