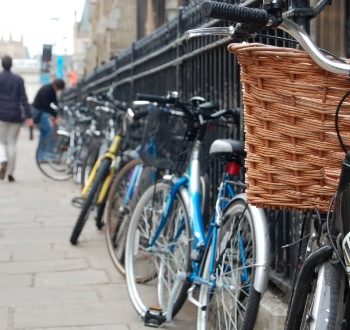 A Vancouver pilot project focused on cutting bike crime has resulted in a 30 per cent drop in bike thefts.

The project is the joint initiative of the Vancouver Police Department (VPD), City of Vancouver and Project 529.

Since it started three years ago it has more than 800,000 searchable bikes, meaning that the VPD returns one stolen bike to its owner almost every day, the project has claimed.

The global 529 app and web-based database is searchable and shared by police forces.

The results have drawn attention from the World Bank, which is now looking to emulate the success and improve bike security in developing countries.

In the UK, national cycle database BikeRegister serves all 43 local police forces in the country, and in May extended its reach to over 750,000 rides.

Launched in the late 1990s, the database has around 800 searches made on a daily basis.

It was also reported earlier this month that cyclists in France may have to register bike ownership on a national database.

The proposed law aims to reduce theft and increase cycling, and would mean bike owners would be given a ‘certificate of ownership’ and registration numbers.

The certificates, similar to car documents, would be presented to the police if the bike is stolen or transferred with the bike when it is sold. 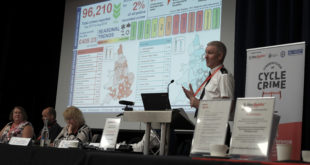 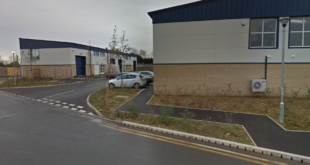 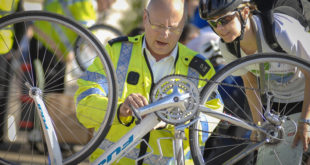