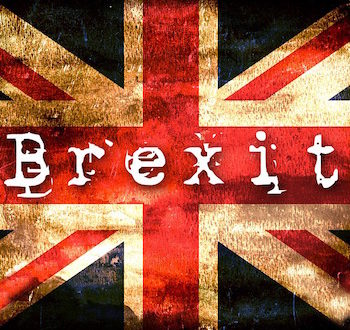 British bicycle businesses have requested the same Brexit protection that the UK government appears to have agreed with Nissan. The Japanese carmaker yesterday revealed that it would build two new models at its Sunderland plant following "talks" with the government. Other automotive companies have since requested similar treatment, and bicycle businesses are following suit.

Paul Corcoran of Pennine Cycles in Bradford said: "Why should deals for big businesses be been done behind closed doors by the government? To soften the impact Brexit is already having we need grants for the bike industry, and help with business rates."

He added: "Whatever help the car industry is getting, we should get too. Let’s have proper help for small businesses."

Ben Cooper of Kinetics in Glasgow agreed, and gave a tangible idea of how the government could help "green" industries such as the bicycle business.

"I think everyone should get Brexit protection! The bike industry, apart from Brompton and a few niche manufacturers (like me) aren’t big exporters, unlike the car industry, so I’m not sure what kind of special deal would work. One radical thought, which would also have an environmental angle – if we’re out of the EU then the UK can make its own VAT rules, so how about reduced or zero VAT on cycles and accessories? It’d cancel out the currency price rises.

Government ministers have declined to confirm that a written promise was made to protect Nissan from the financial consequences of Brexit.

According to the Times newspaper the government wrote to Nissan offering Brexit protection and this letter "is regarded by Nissan as a promise that it will not have to bear the cost of punitive tariffs on car exports if Britain leaves the EU customs area without a free trade agreement in place."

"We would expect nothing for us that the rest of the industry wouldn’t be able to have access to. We see this as a whole industry thing, not a Nissan thing."

BikeBiz will be contacting more bicycle businesses to see if they’d like a "whole industry thing." 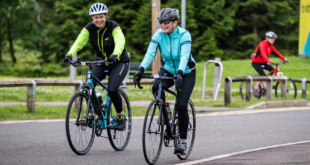 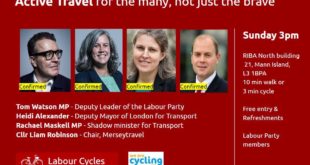 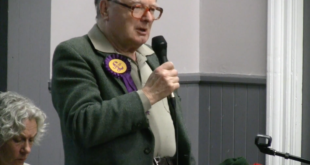