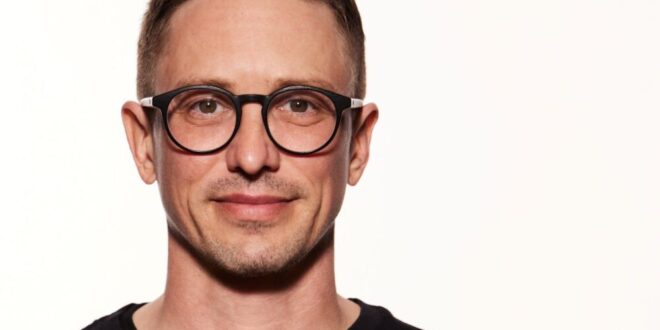 Bastin Dietz has returned to the bike trade

Bastian Dietz has returned to the bike trade after an extended break, as he now joins saddle brand SQlab as director of global business development.

Dietz, who most recently spent three years in the trade show industry before taking a three-month sabbatical, makes his return to SQlab parent company Boards&More, where he previously worked between 2012 to 2015.

Alongside his role with SQLab, Dietz will also join the advisory board of Colombia-based cargo bike brand Bogbi, advising on the brand re-launch slated for Q4 2022.

Dietz said: “I am very happy to join the Boards&More Family again because I enjoyed the work with Till Eberle (CEO), Thomas Latein (Division Manager ION Bike), the whole team, and especially distribution partners, a lot. Plus I have been riding Tobias Heid’s (Founder SQlab) products in the past, and became a fanboy. At the same time, I love the Bogbi concept, combining a social business approach with maximising product lifetime.”

Munich-based brand SQlab was founded in 1992, initially as a toy brand before expanding into cycling equipment.

The company later became the first saddle manufacturer to develop a system for measuring sit bones to offer the optimal saddle fit for riders.

Bogbi was founded by Norwegian Sigurd Kihl and Colombian Eduardo Moreno, both fathers who wanted to develop a cargo bike to take their children to school in Bogota, Colombia.