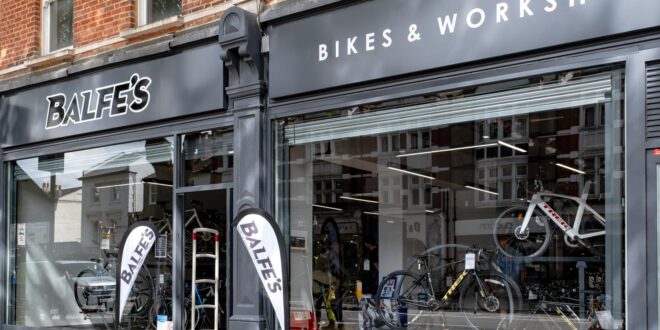 The team at Balfe’s Bikes will be attempting to ride a total of 10,000 miles throughout the month of March to raise money for UK-based charity Cyclists Fighting Cancer. 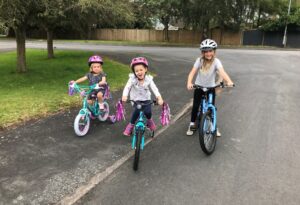 Approximately 2,400 children and young people up to the age of 18 are diagnosed with cancer every year in the UK, and Cyclists Fighting Cancer has been working tirelessly since 2005 to help these children and their families along this difficult journey.

Donating to Cyclists Fighting Cancer allows the charity to provide brand new lightweight bikes, tandems and specially adapted trikes to children and young people living with and beyond cancer.

As a company full of keen cyclists who know all too well the relief that life on two wheels can bring, Balfe’s Bikes said it felt this was a more than worthy cause to align with.

Balfe’s Bikes founder and CEO Richard Balfe said: “We are delighted to be able to support such an excellent cause and hope our efforts will go towards not only raising funds for the charity but raising overall awareness of the incredible work they do too. We know all too well the mental and physical benefits of riding a bicycle and hope to enable the charity to help more children than ever navigate their cancer journey.”

Balfe’s Bikes’ fundraising will take place on its Just Giving page, with collection boxes also being posted at the counter of each of its 12 stores. Mileage will be tracked on Strava, with regular updates posted across its fundraising platform and social media channels.

To donate to the Balfe’s Bikes fundraiser, click here.

Cyclists Fighting Cancer began in 2005 and has awarded over 8,000 bikes and trikes to children and families in need. The first Balfe’s Bikes shop opened in 2008 and the business now has 12 stores and a warehouse and distribution centre near Gatwick Airport. 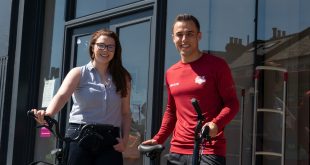 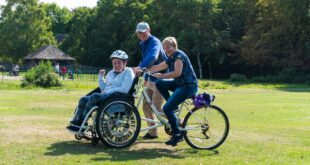 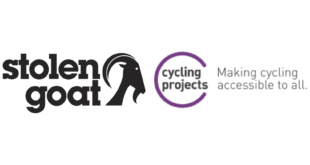