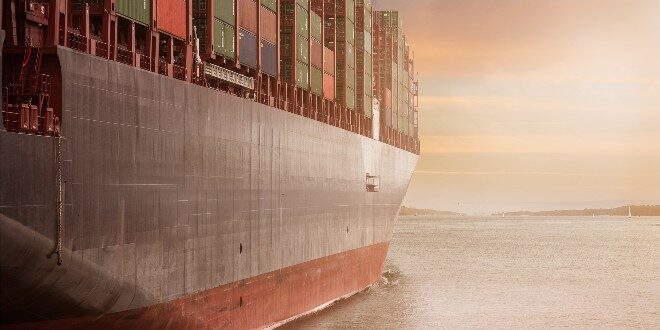 The BA has informed its members of two significant Government decisions relating to imports, both issues on which it has engaged closely in recent months.

The first relates to the EU anti-dumping measures which currently apply to bikes and e-bikes from China. Although an initial decision from the Department for International Trade indicated that the UK would not continue these measures after 1st Jan 2021, subsequent appeals have been ongoing until this morning’s reversal of that original finding.

On this, and all tariff-related issues, the BA said it remains ‘strictly neutral’ because, within the BA membership, there are companies with differing interests and views. The BA has delivered the ‘fullest possible briefings’ to its member companies throughout, it added, using its close links to Government officials both to gather early updates and to press for a transparent, speedy and clear final decision. The BA said it has also assisted its member companies in making their own case to Government on these issues.

The second Government decision announced today was that the UK will suspend retaliatory tariffs in the Boeing-Airbus dispute, which had involved UK importers paying an additional 25% duty on USA-originating cycle frames, forks (and parts thereof). Several BA members were impacted by these tariffs, the association said, and will welcome the news that these will not be retained by the UK after 1st Jan 2021.

Peter Eland, the BA’s technical manager, said: “The industry will very much appreciate the certainty we now have on both of these issues. In the run-up to the end of the Brexit transition period importers have been in a very difficult position, ordering goods to serve the unprecedented demand in the UK cycle market without full clarity on the tariff rates which will be payable when shipments arrive.

“We are pleased that these two tariff issues are now resolved – and look forward to supporting the industry as we move through the Brexit transition on a host of further issues, not least the arrangements for trading between GB and Northern Ireland. I would urge any company not already a member of the BA to join so that we can support them through the changes to come.”

The BA said it will continue to engage on behalf of its members on trade issues post-Brexit, providing the earliest possible intelligence and certainty.