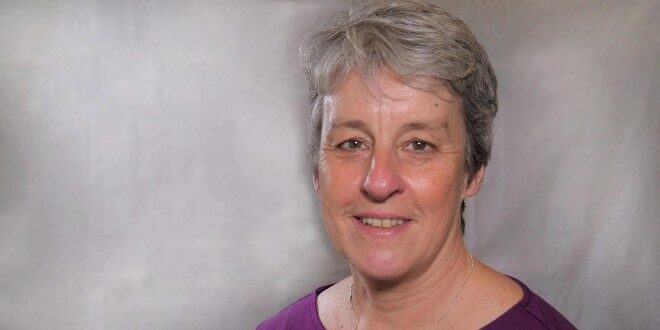 Janet Atherton has taken up the role of chair of trustees at Cycling UK, after being on the board for over four years.

With the recent appointment of Sarah Mitchell as chief executive in 2020, this marks the first time in Cycling UK’s history that women hold the top two positions in the charity.

“Cycling UK’s mission is to get millions more people cycling,” said Atherton. “Cycling should be accessible to everyone regardless of their background, age, ability, beliefs or gender. I want to see Cycling UK continue to build a social movement to get people out on bikes.”

Cycling UK is striving for equality in the world of cycling. Despite being an activity that can be enjoyed by everyone, women are still hugely underrepresented, said the charity. Figures suggest that in England, men make 2.5 times as many cycle trips as women and cycled 3.6 times as many miles.

The Women’s Festival of Cycling is taking place for the fifth time in July 2021 during which Cycling UK hopes to invite women to join organised rides and digital events, giving advice and sharing cycling tips to encourage more women to start riding.

The festival aims to empower more women to feel confident to cycle and will be celebrating achievements through the 100 Women in Cycling.

“As an organisation, we have worked hard to promote women’s cycling,” added Atherton. “We’ve achieved a lot in the past four years, but it feels like we could do so much more and I am excited to play my part in it.”

Mitchell said: “Women make up 50% of the population and yet the vast majority of cycle journeys are made by men. We have to redress this imbalance.

“Cycling UK provides women with the space, support and opportunity to cycle. Whether that’s by organising women-only rides or providing online support and training sessions. The Women’s Festival of Cycling takes place in July but our support of women in cycling continues all year long.”