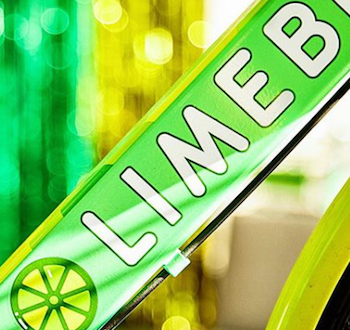 Limebike is to drop bikes in Frankfurt and Zurich, the dockless company’s first forays outside of America. The Silicon-Valley-based company – with its motto "Ride for $1, park anywhere" – only launched in January but has already dropped its bikes in 12 US cities.

According to Reuters, the company plans further European expansion next year. It will be up against longstanding German dockless company Nextbike, and well-funded Chinese players Ofo and Mobike. Ofo has reportedly secured a further $1bn in venture capital funding on top of $600m in existing funding from investors such as Alibaba, China’s largest online retailer. Mobike has raised $928m since 2015.

LimeBike will have 50,000 bikes by the end of the month, and has raised $62m from investors such as Andreesen Horowitz, an internet-focused venture capital firm, and New-York-based hedge fund Coatue Management, backer of Uber, Lyft and Snap.