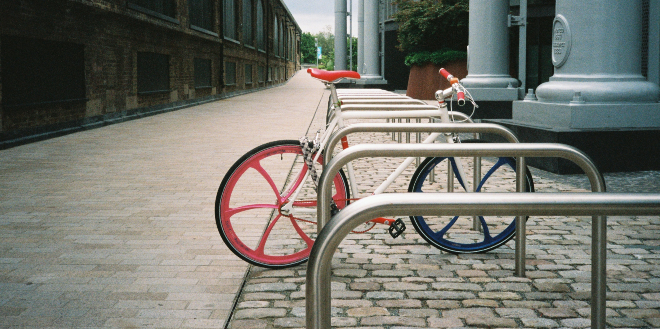 Around 90% of cyclists who experienced bike theft had locked their bike, a new AlterLock survey has found.

Nextscape Inc., who announced AlterLock, took a survey of bike thefts in the UK, Netherlands, and Germany. The subject of the investigation was a total of 1,500 cyclists in these three countries.

Over 73% could not find their bikes, the survey found, but reporting the theft to the police and requesting information via SNS and the internet ‘seem to work for finding bikes’, AlterLock added. The full report can be viewed here.