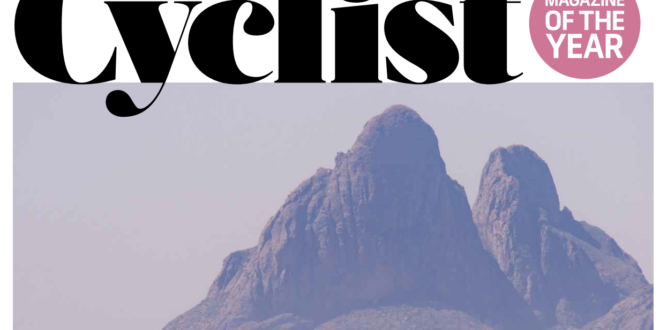 Cycling Weekly and Cycling Plus have lost eight and nine percent of their readers respectively, reveals the latest ABC circulation figures. The stats from the Audit Bureau of Circulation show that Cyclist is the least impacted of the major news-stand cycle magazines, but even that lost 1.5 percent of its readership.

'All Cycle Mags Have Dropped Readers' [in 2017], says @BikeBizOnline https://t.co/SMj3xzhAcj //cough// Not this one. Cranked gained nearly 50% more readers & subscribers in 2017. So there #printaintdead #readlikeyoumeanit pic.twitter.com/jCWjaYbzv5

All cycle mags have dropped readers? Not so, says Cranked in a tweet. However, Cranked is not an ABC member so its circulation numbers are self-certified. Membership of the Audit Bureau of Circulation is not cheap.