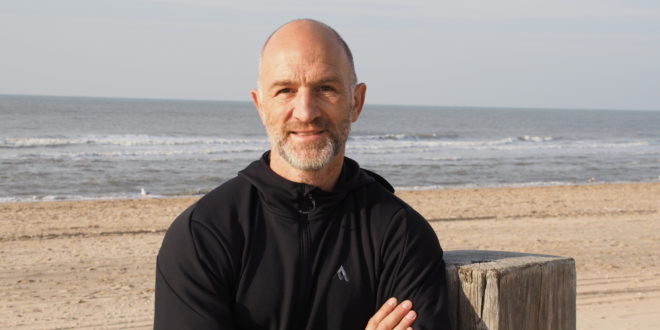 John Zopfi has accepted an expanded role at 7mesh, which adds oversight of the company’s global wholesale business to his current responsibilities as general manager, Europe, Middle East and Asia.

Zopfi joined the 7mesh team in 2018 and has been “instrumental” in reshaping its European business. Together with 7mesh’s network of agents and representatives, he’s contributed to significant growth in spring 2020 global bookings and opened a steady stream of outstanding new retail partners in several countries.

His new title will be GM EMEA and global wholesale leader, and he has already begun transitioning into the role with visits to Asian partners completed and to North America planned in the near future.

“Since coming on board, John has been a vital contributor to our growth,” said 7mesh president Tyler Jordan.

“We’re very pleased that he has accepted this expanded role, and we look forward to him having the same impact on our wholesale business around the world.”

7mesh’s growth has been further fuelled by the strong response to the spring 2020 line which includes a complete update of 7mesh’s benchmark jerseys and shorts, along with new chamois and cargo technologies. Early response to the fall 2020 line has been just as enthusiastic, the company has said.

“No matter where you go in the world, the passion for cycling is the same,” Zopfi said. “I’m proud to be able to share our passion for 7mesh cycling apparel as well on a global level.”

Previous Canyon’s Grail AL now available
Next What does the General Election result mean for cycling?