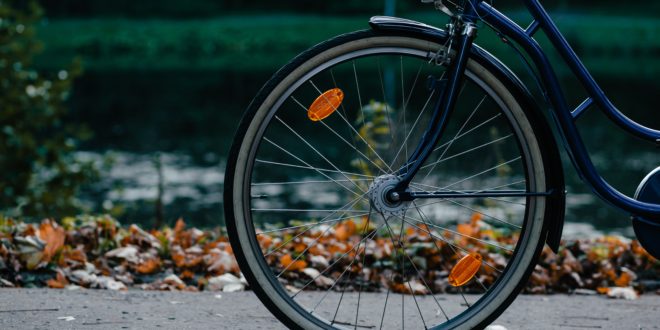 York is set to become the “UK’s first” car-free city centre after the council backed plans to ban private vehicles, it has been reported.

The council is seeking to end all “non-essential” private car journeys in the city centre within the next three years.

“People’s first response might be to be a bit anxious about what we’re proposing,” Labour councillor Jonny Crawshaw told The York Press. “But that doesn’t mean it’s not the right thing to do. The public mood is changing – particularly in relation to climate change.”

“I want to reassure people living outside the city centre that this isn’t a proposal that seeks to stop them coming into town. Likewise for those living within the walls, we’re not trying to prevent you from accessing your homes or having a car. This is about reducing and removing non-essential car journeys across the whole city, whilst improving the range and attractiveness of alternative travel options.

“Fewer cars on York’s roads would enable faster, more reliable public transport from the suburbs and villages into the city centre. Fewer cars on the roads would make cycling feel safer and more viable option for more people.”

Under the proposals, elderly and disabled residents who rely on their cars will be exempt. 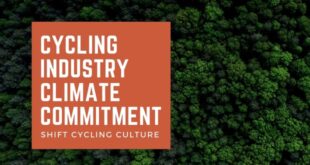 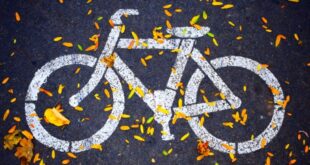