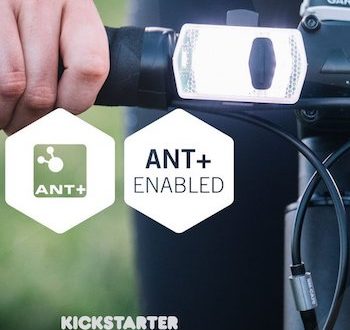 The ACE is said to be "more intelligent" and "more affordable" than the company’s existing Icon light.

The ACE is also equipped with ANT+ integration so can be controlled from Garmin EDGE cycle computers. It will also feature new mounting methods, including being clipped to jerseys or backpacks. There will also be an adapter mount for aero seatposts.

Delivering 125 lumens the ACE is said to have a 10-hour runtime.

The company’s Icon light is "smart" – it is packed with sensors, reacting to changes in ambient light levels and the road surface. It also collects anonymised data that cities can use to plan cycling infrastructure. See.Sense states that the Ace will also sport these electronics.

Backers will receive their ACE lights in Summer 2018.