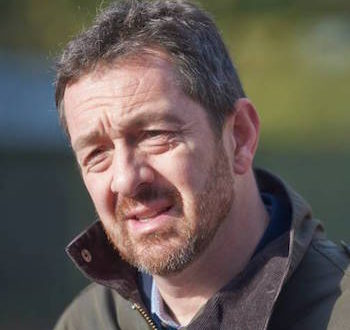 British Cycling’s policy adviser Chris Boardman will today hand in a petition to the government to try to persuade ministers to update the Highway Code to make junctions safer. British Cycling has also launched an auto-email-your-MP page to pile pressure on transport minister Andrew Jones.

More than 27,000 people signed a British Cycling petition asking the Department for Transport to create a universal rule for road users to give way when turning in order create simpler, safer junctions.

After the "simple" rule switch, drivers and cyclists would be obliged to give way when turning to people who are going straight ahead.

Boardman, said: “We know that the place where walkers – particularly the elderly and parents with children – and those on bikes often feel most vulnerable is when they are crossing junctions. Instead of the 14 conflicting rules in an outdated Highway Code, let’s borrow the common sense approach used in other European countries to create one simple rule that will make junctions much safer for everyone.

He added: “This wouldn’t cost the government money and could be implemented very easily with political will. The cost of doing nothing is far greater."

The rule change would bring the UK in line with countries such as Denmark, the Netherlands and Sweden