Decrease in vulnerable road user casualties revealed over April May and June, but Q2 figures mask an overall increase in casualties; UPDATED with comment from Sustrans

The latest Department for Transport (DfT) figures on Q2 road casualty figures have shown a decrease for vulnerable road users.

But while vulnerable road user casualties dropped over the April to June period (compared with April to June 2011), there has been a rise over the course of the year.

“In the six months before these results there were increases in the numbers killed and seriously injured," commented IAM director of policy and research Neil Greig. "This drop has not made up for that. We need to do much more to turn this quarter’s figures into a trend. Upgrading roads, targeted safety campaigns and measures to improve road user awareness among new drivers are needed too.

“The drop in road casualties is really good news but the Department for Transport admits that it is likely to be linked to this year’s wet weather. We shouldn’t rely on a few months of dodgy weather to get cyclists and motorcyclists casualties down.”

UPDATE: Sustrans has also provided a comment on the figures. Sustrans Policy Advisor Joe Williams said: “[On Wednesday 31 October] the Minister said the government would do what it takes to make our roads safer for cyclists. These figures provide a stark reminder that there is much more to do. It’s simply not right that the most vulnerable users are at an increasing risk on our roads.

“We hope that the Minister is preparing to turn his words into action and we look forward to working with him to make our streets safer for everyone.”

The DfT said: "Comparing Q2 2012 against Q2 2011 shows a six per cent fall in total deaths and serious injuries, and an 18 per cent fall in deaths alone. However, in general, single quarter comparisons should be treated with caution as data are more subject to distortion by short-term factors such as extreme weather. Q2 2012 saw extremely wet weather across England, which may affect comparison with earlier years."

Rainfall levels were more than double the 1981-2010 average in both April and June. 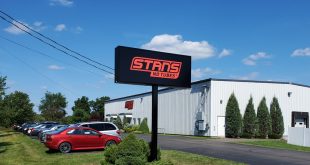 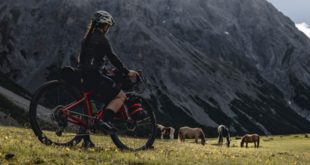 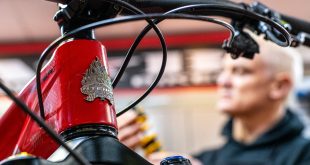