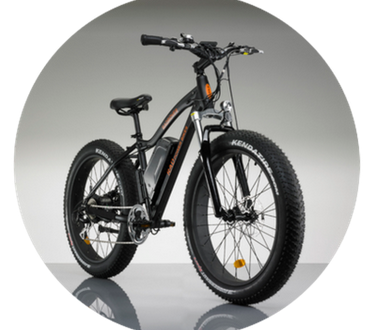 The list of countries into which the brand will expand includes Germany, France, Netherlands and the United Kingdom, after a successful two-year debut in the United States. Beginning today, consumers in these new markets can purchase Rad Power Bikes’ exclusive European model, the RadRhino, with free shipping.

“We are pleased today to introduce an incredibly high-quality, affordable electric model exclusively to our new European markets, where their wonderful bicycling infrastructure has helped fuel pent up demand for an ebike model like the RadRhino,” said Rad Power Bikes president Mike Radenbaugh. “We’ve enjoyed tremendous growth and success in the U.S. over our first two years, which has paved the way for today’s announcement. We very much look forward to serving our fans and followers in many European markets that are world-renowned for their incredible bicycle culture.”