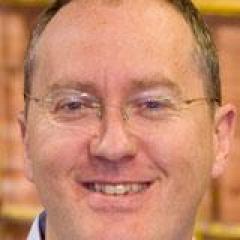 Mark Gouldthorp to leave Raleigh as Accell shakes up management

Mark Gouldthorp will be replaced at the head of Raleigh UK in March by Pippa Wibberley, currently the firm’s sales and marketing director. Gouldthorp – formerly in charge of Raleigh’s financial division – took over at the helm in 2003.

Wibberley will be joined by Benjamin Huguet who currently manages Winora’s operations in France and Spain.

“We will be focused on delivering a best-in-class service and product proposition to our dealers,” said Wibberley,

Other changes at the Accell group include the departure later this year of CEO René Takens.