Madison and Sportline has appointed Mike Anderson as its new press officer, to handle all media enquiries for the cycling press in the UK.

Madison and Sportline has appointed Mike Anderson as its new press officer, to handle all media enquiries for the cycling press in the UK.

Based in the company’s Milton Keynes HQ, Anderson comes from a journalistic background having worked at 220 Triathlon and more recently at Road Cycling UK as deputy editor. A keen cyclist and writer, Madison has employed him to continue the work done by his predecessors to promote Madison and Sportline brands and act as the main contact for all journalists.

Having worked in the cycling industry for a number of years already, Anderson a familiar name with many of the nation’s cycling media which was just one of the reasons for him being a stand-out candidate. With a degree in English Literature and a masters in Magazine Journalism, he will bring his copywriting skills as well as his extensive product knowledge to Madison and Sportline.

Kellie Parsons, marketing director at Madison, said: “We have known Mike for a number of years through his work at 220 Triathlon and RCUK, so had a good feeling about him when his CV came through. After meeting him it was clear that he was the man for the job. His passion for cycling, product knowledge and personality suited us perfectly and we look forward to having him here for a long time.”

Anderson, who actually started with the company at iceBike*, said: “I’m very happy to have joined Madison, they’re a company I’ve worked with in the past and have great respect for. The opportunity to work here was too good to turn down and I’m pleased to be part of the team. ”

Previous Batribike teams up with Lexham to offer free insurance
Next Manchester-set BMX World Cup to get £28,000 legacy programme 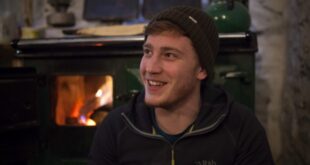 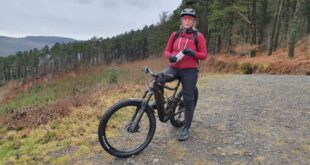 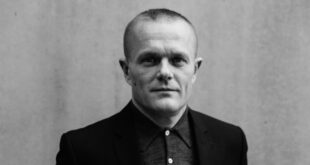