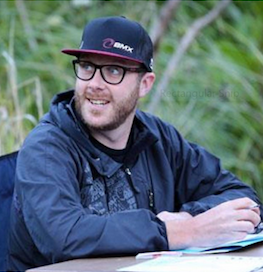 In this new role, he will oversee Marin distributor sales in the UK, Australia and New Zealand, as well as European marketing.

Oldale comes to Marin with a career spent in the cycling industry, having started in London bike shops, in between doing summer sessions of riding and racing in locales such as Whistler BC and Morzine, France. Upon relocating to New Zealand in 2006, he started as a warranty technician at Sheppard Cycles and worked his way up to a product manager, learning the ins- and-outs of the industry.

Four years later he was back in the UK as the marketing manager for Fox Head apparel. He then returned to the bicycle side of the business, as he became Marin brand manager at UK distributor Paligap.

"As Marin grows, both domestically and internationally, it’s creating opportunities to bring in additional highly talented staff,” says CEO of Marin Matt VanEnkevort. “John is someone I have worked with for years and have a great deal of respect for. His experience, attitude, and skills will greatly benefit our customers, consumers and our brand."

Oldale added: "It is not very often that you get the chance to come and work with a brand who has so much history and is in the process of securing an amazing and exciting future. Combine that with working with one of the, if not the, most passionate and down to earth teams in the cycle industry, I am really excited about the future of the role and being a part of the Marin Brand." 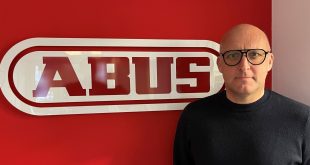 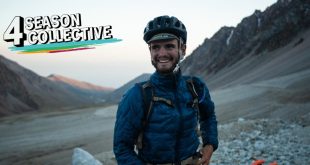