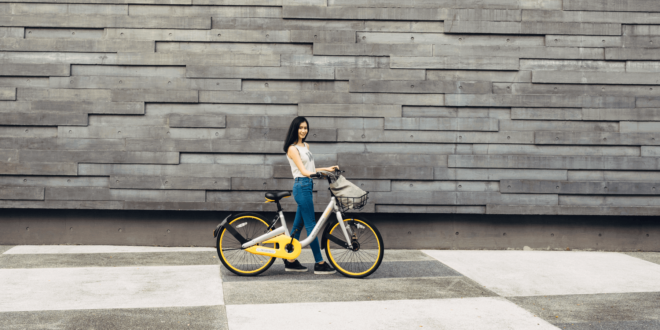 Bike industry executives will travel to Utrecht in the Netherlands on 1st March to attend the Cycling Industry Leaders’ Summit. This has been organised by the European Cyclist’ Federation and its Cycling Industry Club. Also coordinated by Fietsersbond, the Dutch cyclists’ union, the event will be staged alongside three concurrent cycle-related shows, Bike MOTION Benelux, E-Bike Xperience and Fiets en Wandelbeurs (Bike and Hike show).

The execs will be told that, by 2030 the levels of cycling in the EU has the potential to double, which would result in the creation of 400,000 new jobs. In addition, cargo bikes could deliver half of the local goods movements in Europe.

The summit will focus on EU Cycling Strategy and its importance for the industry. There will be sessions from "distruptors", including dockless bike-share schemes.

"These rising stars of the cycling and outside the cycling sectors could cause major disruptions in traditional industries," says a statement from the European Cyclist’ Federation.

"The combined forces of big data and the sharing economy are already starting to cause waves in the sector. Prepare to be amazed by the potentials of bike sharing and connected cycling!"

However, it’s going Dutch that could prove the simplest market maker, believes the ECF.

"The greatest example of how to unite all the different parts of the cycling universe in perfect harmony, are the Dutch. This is the reason, why the Cycling Industry Leaders’ Summit is taking place in the heart of the Netherlands, where we can learn from Dutch best practices how to collaborate in perfect efficiency."

There will be talks on disruptions from other sectors by Marius Macku, public policy senior associate at Uber, and Martijn Maters, who is the channel manager Beneux and Nordics at Vodafone Automotive.

And there will be keynotes from Fietsersbond director Saskia Kluit, Jan Bert Dijkstra, the irector of the ‘Optimising Use of Networks’ programme at the Dutch Ministry of Infrastructure, and Raymond Gense, director of future Technology at PON.