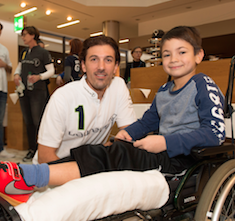 Cancellara was inducted into the Laureus Academy group by Olympic icon Nadia Comaneci at a fundraising event in Dübendorf Air Museum, Zurich. The event also celebrated ten years of Laureus Sport for Good in Switzerland.

At the event, Comaneci said: “Fabian is a great Swiss sporting hero, so this is absolutely the perfect place to introduce him as a new member of the Laureus World Sports Academy. His achievements over the years have made him a massive international figure and it is a great pleasure for me to welcome him into the Laureus Family.”

Cancellara, who has been an ambassador for Laureus since 2009, concluded his sports career at the 2016 Rio Olympic Games by winning his second Time Trial gold medal – his first medal was won at the Beijing Olympics in 2008.

“When I was competing, I was always looking for things I could do to help people. Sport has given me so much and now I want to give something back to disadvantaged or underprivileged children. Sport to me is the school of life; it teaches you how to win and how to lose, respect, discipline, humility and kindness,” commented Cancellara.

“That’s why Laureus Sport for Good is the perfect match for me; It’s using sport to end discrimination and disadvantage. After my involvement as an ambassador, I’m ready to help where I can in the future.”

The Sport for Good project currently helps more than 10,000 children every year in sport-based community projects around the country. 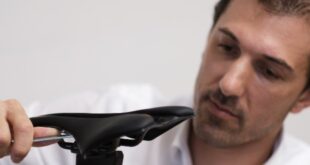 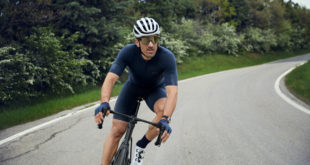 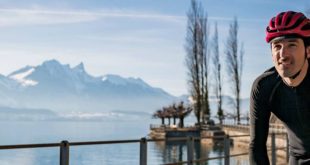