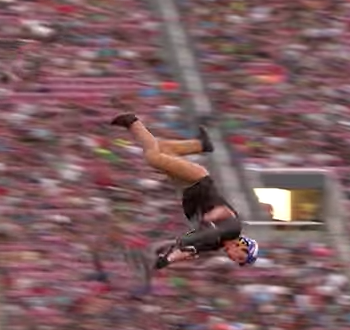 DuPont will work with Nitro Circus athletes and gear providers across several action sport disciplines – including BMX – and at the Nitro World Games in Salt Lake City, Utah, on June 24, 2017.

“Progression is at the heart of the Nitro Circus brand as our world-class athletes take action sports to new heights with each groundbreaking world’s first,” said Brett Clarke, chief commercial officer for Nitro Circus.

He added: “Our relationship with DuPont is perfectly aligned with that drive to innovate."

Kevlar is used in bike products such as helmets.

Nitro Circus was founded by Travis Pastrana in 2003. In 2010, it was transformed into a live tour that has since played to more than 3 million people in over 160 cities on five continents.