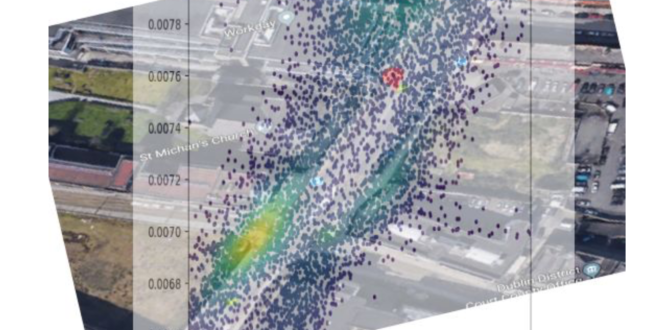 Twice a Kickstarter sensation the See.Sense lights made in Northern Ireland aren’t just visually bright they’re cleverness bright, too. Onboard sensors make them flash harder when approaching roundabouts or when car headlights get close. But algorithms developed by the company in conjunction with university boffins also enable the bike lights to sense where potholes are about to form. Such rich data can be supplied to local authorities to enable them to – hopefully – take preventative action.

See.Sense has been working in conjunction with data scientists from Queen’s University Belfast, and as well as "smart cities" in the UK, Ireland and Australia on trials to demonstrate real-world effectiveness of the data, especially the early identification of potholes. These trials have shown the ease in which the relatively low-cost units can be deployed into large-scale urban infrastructure in a cheap and unobtrusive way.

When a cyclist has opted in to share data collected by See.Sense lights, the anonymised data provides local authorities with insights on routes taken, road surface quality and information on crashes as well as near-miss events.

An earlier version of this data-capturing tech was included in See.Sense’s existing ICON lights but the five-year-old company’s latest light – ACE – features an enhanced suite of sensors and can provide richer data.

One of the key sensors is an Inertial Measurement Unit (IMU) combined with a microcontroller. This technology, also found on autonomous vehicles and drones, allows See.Sense lights to measure the road surface roughness – known as "rugosity" – hundreds of times per second. This data is aggregated to give a picture on how the road surface is changing over time.

ACE was launched on Kickstarter late last year, receiving support from 3,938 backers, raising £183,000 in pre-orders. The product ships in the Spring. The UK distributor is Raleigh, and other distributors have been appointed globally. 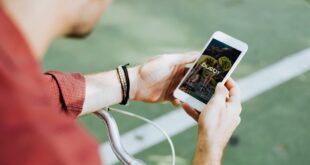