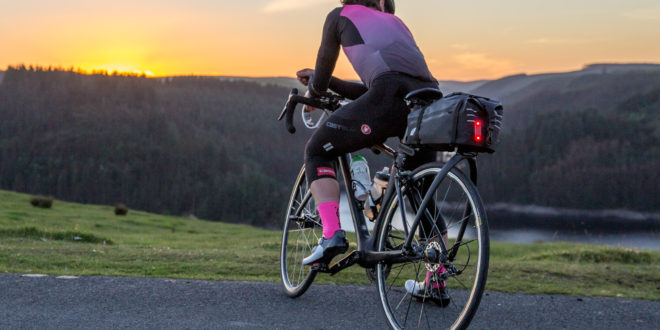 Tailfin of the UK has launched its latest product on Kickstarter, an aero seat pack system. The firm’s carbon rear rack was successfully funded on Kickstarter in 2016. Tailfin raised £157,151 from 738 backers in 2016, and has already sent Kickstarter emails to that list of "prospects".

Tailfin was created by mechanical engineer Nick Broadbent of Bristol. The quick-release rack – since dubbed the T1 – is mounted to a carbon-framed bike by forming a stable triangle between the ends of a bespoke skewer and the seatpost (the seatpost connector is carbon friendly and designed to fit almost any size).

The AeroPack Carbon and the Aeropack Alloy consist of an integrated bag and rack system, in which the rack is permanently connected to the bag for improved weight reduction. They feature parabolic arches that strip out the ability to attach side panniers. The AeroPack Carbon’s rack body is made from carbon fibre, while the AeroPack Alloy is constructed from 6061-T6 aluminium.

The AeroPack Trunk consists of a bag only, which mounts to Tailfin’s T1 carbon pannier rack.

Tailfin says its AeroPacks eradicate the "tail-wag" flop that occurs with many seat pack systems.

All three products in the AeroPack line-up sit directly behind the rider, sheltered from the wind which "gives a significant advantage over traditional side-mounted panniers," says the firm.

From the wind tunnel tests, moving a 9-litre bar bag from the front of the bike to the top of the AeroPack saved around 10-20 watts of power. 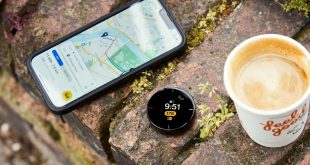 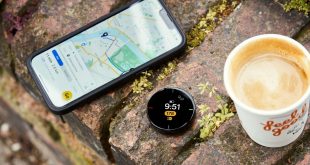