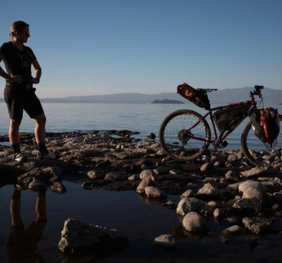 Blackburn Ranger program to explore the UK in 2017

ZyroFisher has announced that Blackburn Ranger has opened applications to the 2017 UK program, the aim of which is to grow the brand and increase its presence in the region.

This year, the Ranger Program comes to the UK to take on a unique route, the Highlands in the Scottish mountains. Riders will tackle the remote trail with 550 miles of mixed terrain and 16,000 metres of climbing.

The brand says that the Ranger program honours Blackburn’s founding principle, the spirit of adventure by telling the story of the iconic cycling routes, the people who have ridden them and the individual experiences they have along the way.

Previous routes covered include the Pacific Coat Highway, the Great divide and the Transamerica Trail.

Applications to the Ranger program are now open and will close on February 28th. Final selections will be made by April 15th; ZyroFisher is actively encouraging riders from the UK to apply. For more information, click here.