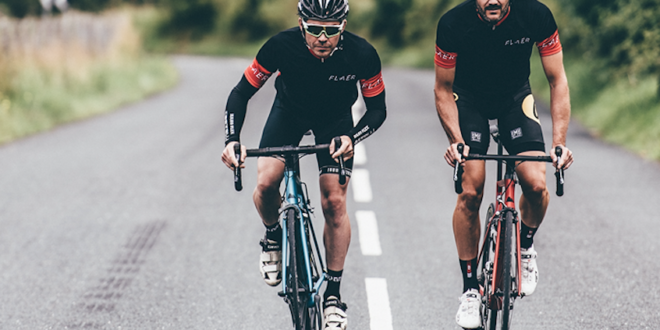 Chain performance system Flaér has announced an Australian distribution partnership with Bikesportz Imports. It will make its first appearance at the Tour Down Under this month.

Australian retailers are being actively sought for the Flaér brand, full details of which can be obtained from BikeSportz with immediate effect. Finding like-minded distribution partners in other parts of the world is now a key part of Flaér’s growth plans, with further distribution partnerships in key territories expected to be announced in the coming weeks.

The news comes following the Eurobike 2016 launch of the Revo Via. The chain performance system has been endorsed by the Orica-Scott pro cycling team for the 2017 season. As well as the Revo Via, Orica-Scott will also use Flaér’s Guard bike protector spray and Revive bike cleaner, both of which will also be available through Bikesportz Imports.

“We are delighted to be able to bring our exciting range of products to the Australian market through such an esteemed distribution partner as Bikesportz Imports," said Flaér sales director Nick Muddle. "With our Orica-Scott partnership, we view Australia as a key market, and are excited by the opportunities that Bikesportz Imports can provide in establishing a nationwide network of retailers.”

“Bikesportz is excited about working with this innovative company and the Orica-Scott professional teams for 2017," commented Bikesportz CEO David Cramer. "I am pleased that we are the Australian distributor of Flaér products.”