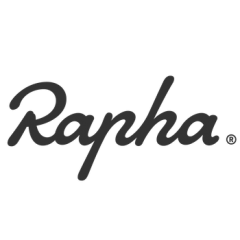 Aston Martin said to have tabled a £200m bid for Rapha, sorta

A major shareholder in Aston Martin has lodged a £200m takeover bid for Rapha, reports Sky News. Italian private equity firm Investindustrial is said to be on the final shortlist of bidders for the upscale cycle clothing marque.

Invus, an investment group which used to own Weight Watchers has also tabled an offer for Rapha, although other bidders – as BikeBiz reported earlier this month – have withdrawn. Advent International and TPG are said to have been deterred by the selling price which is believed to be more than 20 times profits.

A sale could be completed within the next two weeks, believe insiders.

Rapha revenues in the year to January were £63m, up 30 percent on the previous 12 months, and sales are believed to be 40 percent higher so far this year.