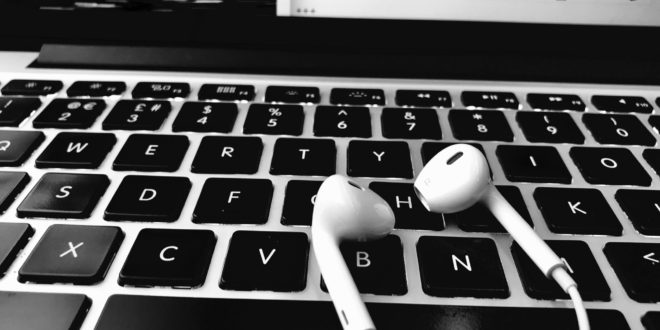 Are bike manufacturers Conservatives and bike journalists all Lefties?

Is cycling intrinsically left-wing, and are bike suppliers natural Conservatives while bike journalists and PR types are born lefties? That was one of the topics discussed in the latest episode of the Spokesmen industry podcast. Other issues discussed with the expert guests included climate change, the state of bike retail, and whether a long-time columnist for Bicycle Retailer magazine was ditched for his barbed musings on the 45th President of the United States.

The current episode went live last night – it features guests Donna Tocci (she was the US Kryptonite PR person who had to deal with the press during the "Biro" fall-out of 2004); US action sports attorney Jim Moss; and, from the UK, Caspar Hughes of Rollapaluza roller-racing business and the Stop Killing Cyclists campaign group.

The Spokesmen podcast is fronted by BikeBiz editor-at-large Carlton Reid. The show is usually published once a fortnight, but there have been four episodes so far in 2018. These include episodes on the dockless bike-share boom with principals of the major players, and the launch of Vielo Sport by father and son Ian and Trevor Hughes.