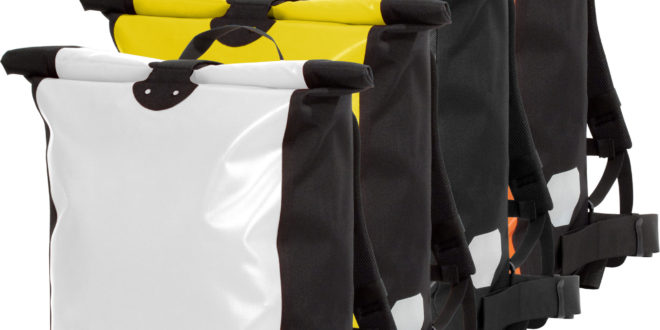 Amazon has started an appeal in the German Supreme Court against legal victories earlier won by Ortlieb. The web giant is seeking to overturn victories the bike-bag manufacturer had in lower German courts. The case revolves on Amazon’s use of search terms that Ortlieb claimed were being used to showcase the products of companies with similar but competing products.

Two Munich courts both sided with Ortlieb, reports DW.com, agreeing that the nature of Amazon’s search results had shown that the US retailer was using the Ortlieb brand within a search algorithm.

Amazon is now seeking annulment in the supreme court, situated in Karlsruhe, and the case started on Thursday.

A statement from Ortlieb said: “The display of competing products in the search for the term ‘Ortlieb’ violates not only trademark law but also competition law."

The German firm added: "In this day and age, when platforms such as Amazon strategically drive brand interchangeability, brand ownership and the associated brand identity are more important than ever.

"The digital economy can only work if identities and responsibilities are clear to the end consumer."

The verdict of this court case could have implications for the way in which online retailers use algorithms to sell products in the EU.

Share
Previous Millions of dockless bikes are taking cars off the street, says Chinese government
Next 456,000 people rode with British Cycling in 2017