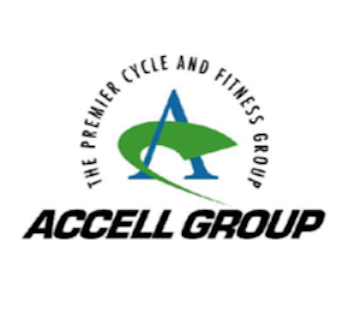 The Accell Group – owner of Raleigh and e-bike brands such as Haibike – has released its latest financial statement and it shows the Netherlands-based company is now more reliant on e-bikes than ever, and is also looking to an omnichannel future. Turnover in e-bikes was up 33 percent, while turnover in regular bicycles declined by 11 percent, says the company. E-bikes now account for 41 percent of its business, said the soon-to-depart CEO René Takens.

"For the first time, Accell Group realised turnover in excess of €1 billion," said Takens. "One of the main drivers of this was the constantly growing contribution from e-bikes and bikes in the higher segment of the market in particular."

He said Germany is the biggest driver behind the turnover growth. "We are also seeing an increase in turnover from e-bikes in North America," he added.

"The position of the Raleigh brand among specialist retailers in North America continued to decline in 2016, and we have therefore decided to distribute the brand via multiple channels," said Takens.

"Consumers can now buy our products both via specialist retailers and online."

The North American market for Accell was further impacted by lower margins on the sales of older bicycle collections, and, said Takens, "we did not charge on higher currency exchange rates and two major bankruptcies of multi-sports chains in North America."

He stressed that: "We see these bankruptcies as confirmation of changes in how consumers are choosing to shop."

"This change in behaviour played a key role in our decision to refine our strategy, in which we are focussing firmly on consumers. We will use an omni-channel approach to market our products and services in a way that forms the best possible fit with the purchasing preferences of individual consumers. "

Turnover increased by 6 percent to € 1.05 billion.