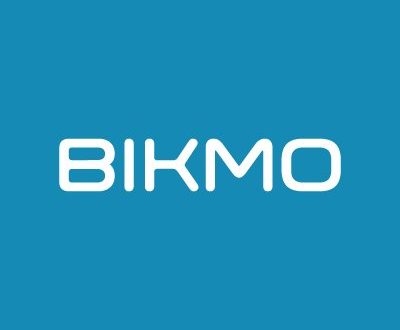 93 per cent of cycle insurance claims are accepted, says Bikmo

UK cycle insurance company Bikmo has published a report detailing the volume of claims being made, 93 per cent of which are accepted.

Statistics gathered from a survey of Bikmo customers showed that the average claim amounted to £1,675. Nearly a quarter of all claims resulted in the customer receiving a new bike, and 77 per cent of all claims included components, clothing and accessories, which often add up to a large proportion of the claims total.

Bikmo’s founder and CEO David George said: “Insurance is a simple concept and humans have been doing it for over 3,000 years. It’s amazing how the industry is still full of ambiguity, misunderstanding and confusion – especially in a rapidly expanding niche such as cycling.

“We see some terms which are bad for cyclists, like depreciation that reduces the amount paid out for older bikes and fees for making changes when adding new kit. This is not only bad for the industry and bad for the riders, who want clarity so they can enjoy what they love best – cycling!” 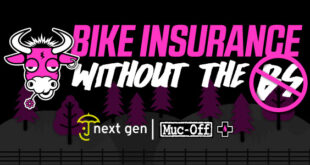 Muc-Off moves into bike insurance in partnership with NextGen 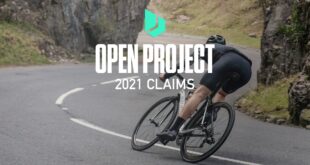 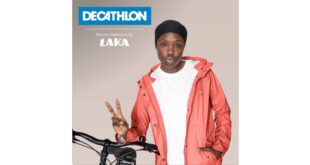