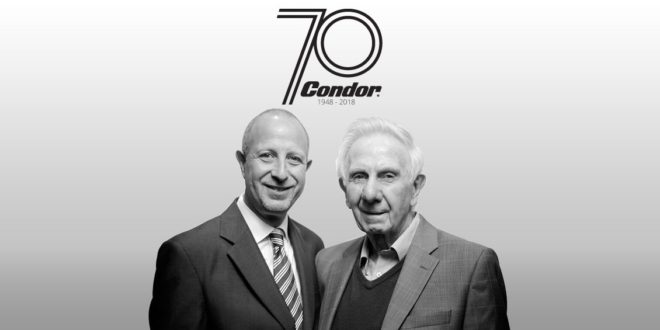 Monty Young opened London’s Condor Cycles at 90 Gray’s Inn Road in 1948. He’s still a guiding force in the business, although it’s now run by his son, Grant – who began working in the family firm in 1972. To celebrate its 70th anniversary, Condor Cycles will be hosting an anniversary festival, as well as organising rides, pop-ups and parties.

Condor has always been both a shop and a bespoke bicycle supplier. Condor-branded bicycles have been ridden to world championship gold medals, ridden in the Tour de France, and have been the choice of many figures in the public limelight, including Tom Simpson, Sir Bradley Wiggins and Sir Mick Jagger (a pic of his bike can be seen in the gallery).